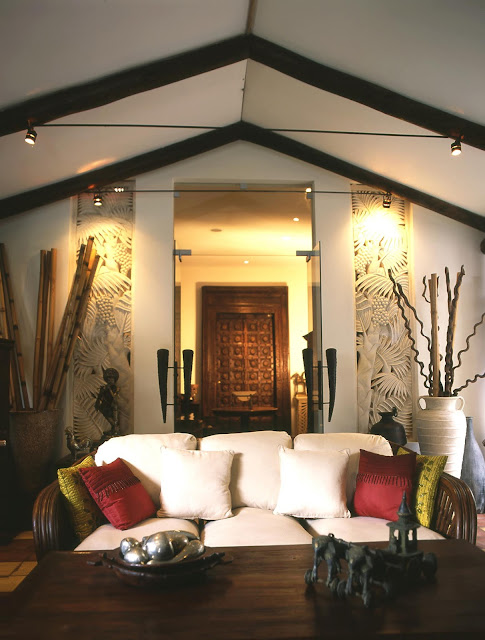 or preferably lolaantiques@yahoo.com (antiques)
richardneat@hotmail.com (restaurant)
Follow us for daily updates. on our social media sites

A magical space in the center of Costa Rica's capital. For unique architectural pieces, furniture and objets d'art, a discovery of treasures to enjoy for a lifetime. Park Cafe's restaurant has relocated. Please read below for information. 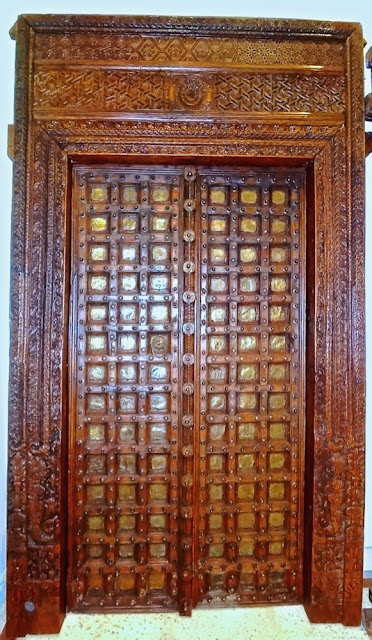 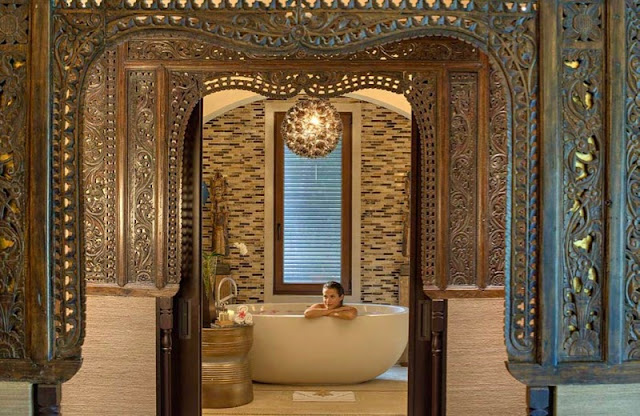 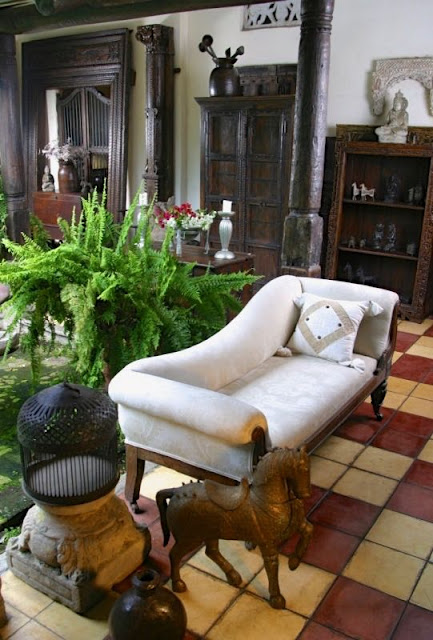 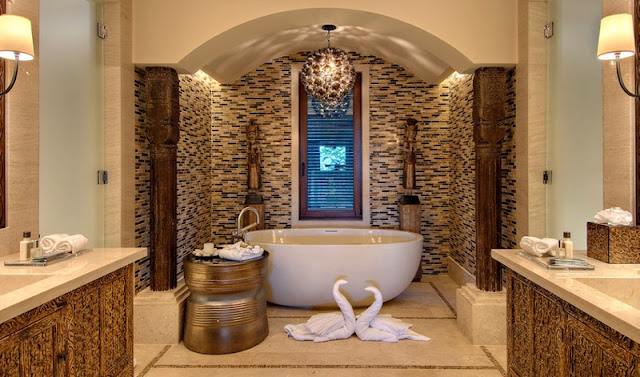 Columns and side cabinets by Park Cafe Antiques 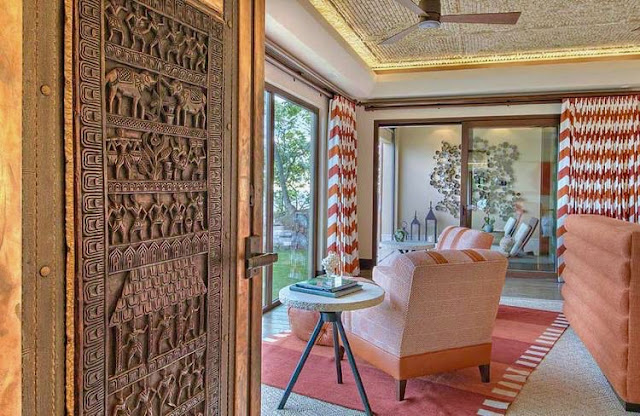 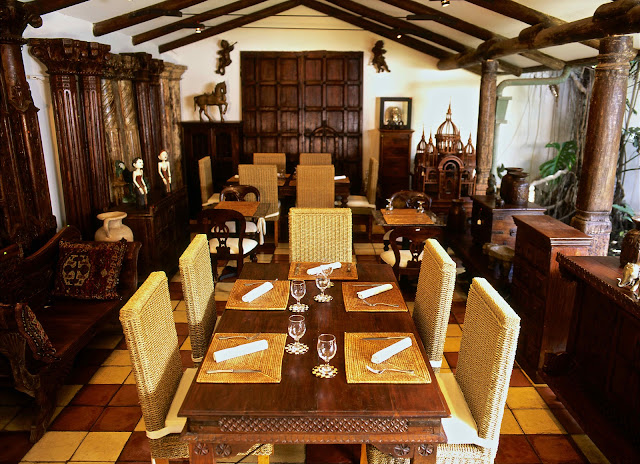 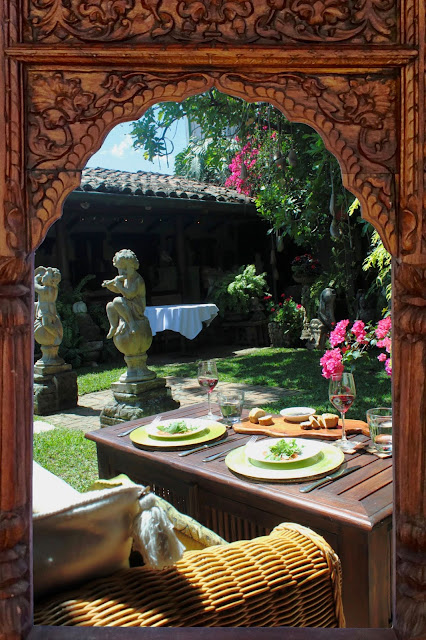 Dress Code for the Restaurant Casual/smart. No shorts, beach wear, sports clothing or baseball caps for the evening. Thank you

At the moment the Antique Shop does not accept payments with credit cards. 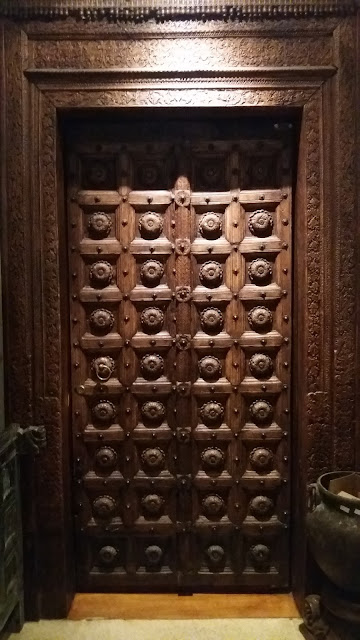 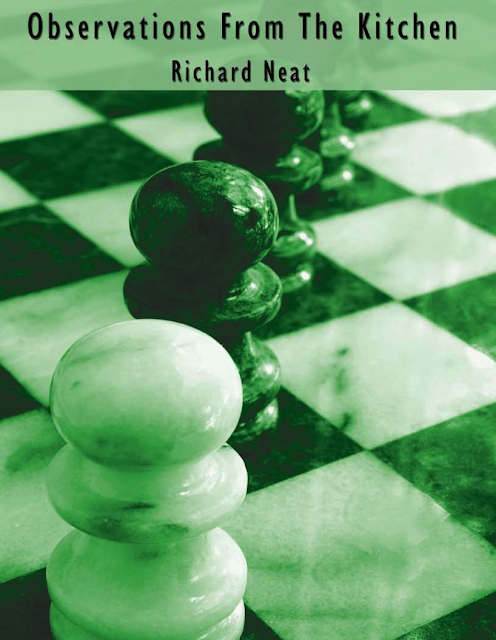