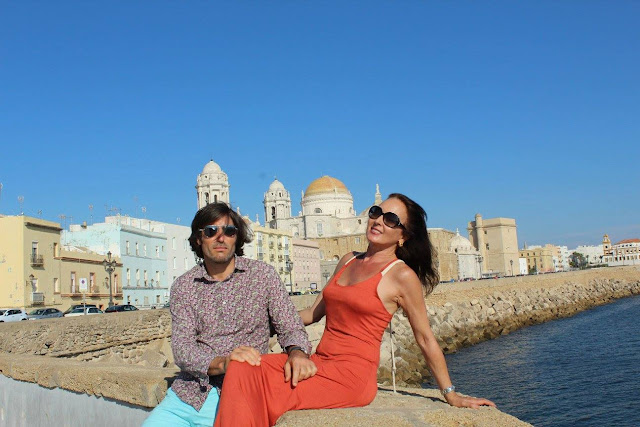 Louise France first opened the doors of this enchanting antique shop in 1991. The property is an old style hacienda, complete with a central courtyard, trickling fountain, statues, sculptures and a venerable orchid tree that has overheard the chatter and laughter of a generation of people as they relaxed amongst the beautiful artifacts.
The aisles are lined with majestic doorways, arches, and columns that once bore witness to the Maharaja’s extravagant parties. Entire facades have been dismantled from these old palaces and restored before they crumbled and disappeared forever.
As the shop grew so did its collection of unique and exceptional pieces. Coral sculptures from East Timor, Stone paneling from Java, spectacular ornate doors from Bhuj, iron railings and wooden windows from Rajasthan, takkart tables, Persian saddle bags, rugs, and many many more architectural and decorative objects can be discovered in this inspirational store. The store occupies over 1300 square meters so please leave plenty of time to visit the premises.
Louise also offers a complete interior design service often combining modern design with her unique architectural and decorative pieces to create the perfect harmony in your home.
The huge inventory is also an ideal source for architects and interior designers and for anyone who shares a true love of beautiful objects.
All the pieces are one of a kind so don’t delay and pay us a visit soon. 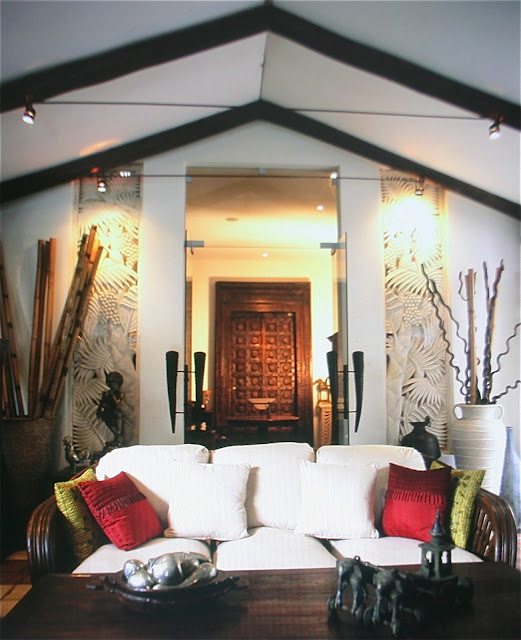 Apprenticeship in various restaurants in UK and France, including:
June 1987 - March 1989 Senior Chef-de-Partie at Le Manior aux Quat’ Saisons, with Raymond BLANC, during which time I won M.O.G.B. Young Chef of UK (1988).
March 1989-October 1990. Sauce Chef at Restaurant Jamin in Paris with Joel ROBUCHON. First British Chef to work at his restaurant. Robuchon was awarded Gault Millau Chef of the Century in 1990.
October 1990-November 1991. Head Chef for Marco Pierre WHITE at Harveys in London.


May 2004. Opened Casa Lalla Riad and Restaurant in Marrakech which enjoyed a fantastic success, including a review in Conde Nast 80 world’s best restaurants for 2005. Time Out also wrote that a meal at Casa Lalla “could be the highlight of trip to Marrakech”.